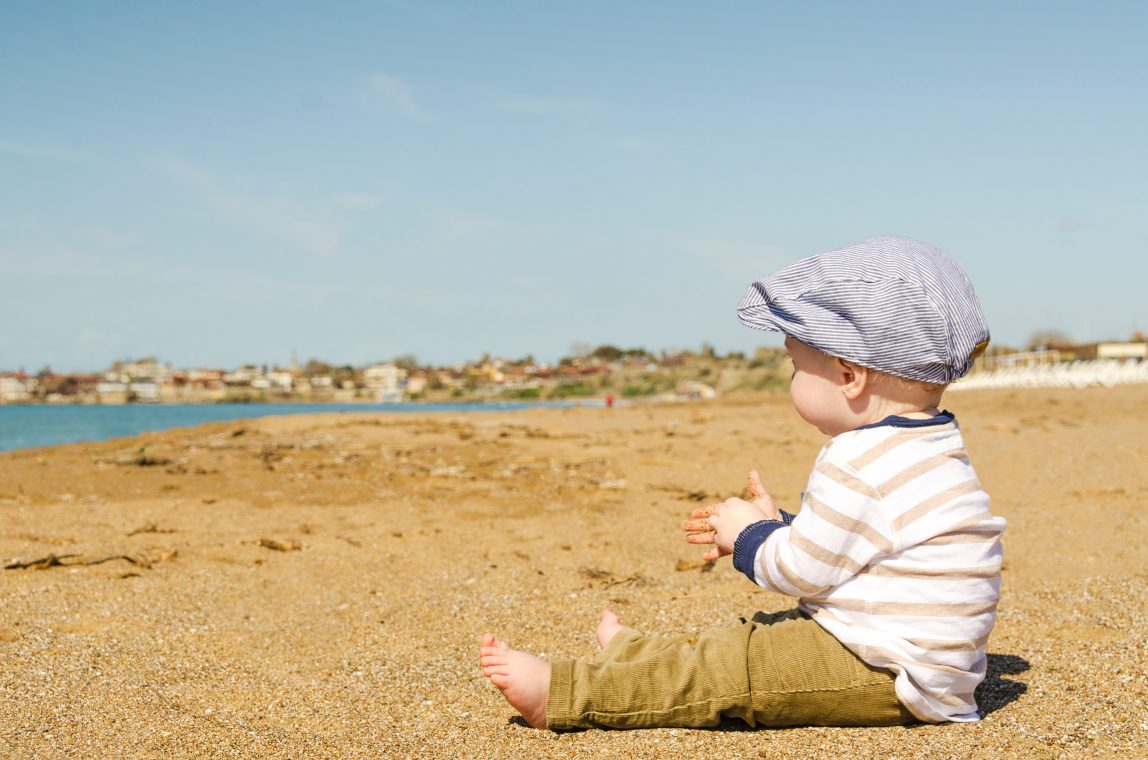 The yet to be released report recommends Australia’s religious schools should be legally allowed to ban gay students.

Religious schools across Australia will be guaranteed the right to turn away gay students and teachers under the proposed changes from a review into religious freedom.

The review seen by Fairfax Media, was commissioned by the Coalition government following the passage of same-sex marriage in Australia late last year in a bid to placate conservatives opposed to marriage equality over concerns it would restrict religious freedom.

Fairfax reports that the review which was overseen by former Government Minister Philip Ruddock was originally handed to the government four months ago.

In it, Ruddock says the right of religious schools to turn away gay students should now be enshrined in the Sex Discrimination Act.

“There is a wide variety of religious schools in Australia and … to some school communities, cultivating an environment and ethos which conforms to their religious beliefs is of paramount importance,” the report noted.

“To the extent that this can be done in the context of appropriate safeguards for the rights and mental health of the child, the panel accepts their right to select, or preference, students who uphold the religious convictions of that school community.”

Despite receiving the report four months ago, the recommendations are still being debated by the cabinet.

In a statement on Wednesday morning, Prime Minister Scott Morrison said: “Our government will consider the details and release our response after it has gone through a proper cabinet process.”

“We will protect religious freedom, and get the balance right,” he said. “Each proposal will be considered carefully and respectfully before any final decisions are taken.”

The Australian Labor party has made it clear that it will oppose any changes which would permit discrimination against gay students and teachers in Australian schools.

“As a human being and as a mother, the idea that adults would be discriminating against or rejecting children seems to me, pretty awful,” Plibersek said.