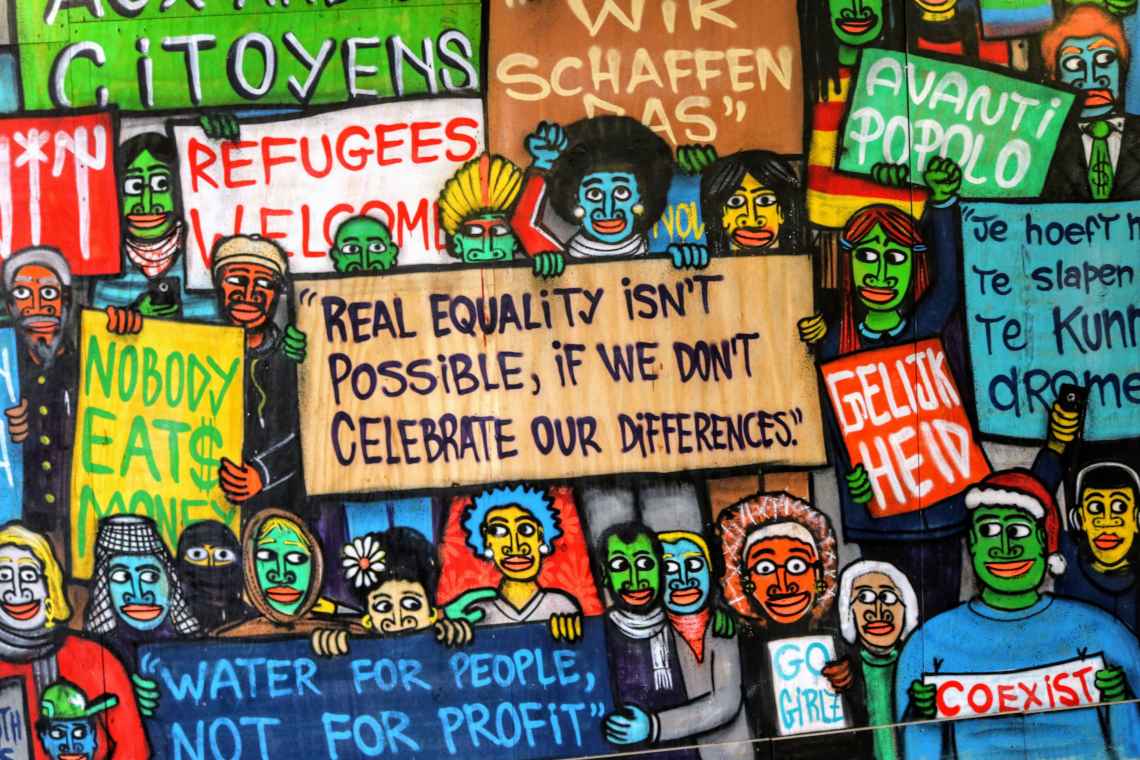 Aatir Zaidi manages Equasian, an LGBTI+ organisation for people of Asian descent. He shares his experience of being an openly gay Muslim man living in New Zealand.

I am tired of being asked to give an opinion on acts of terrorism.

Whenever there is an individual involved in the terrorist act in the name of religion, I become a visible body that is deemed to be a representative for my community. I am thrust into a position where I have to speak up against it or I might be seen as being guilty before proven innocent. Why? Because I am a queer Muslim.

I have often voiced how racist and xenophobic ‘white queer spaces’ are. And I receive a lot of hate for saying that out loud. Some of you ask “what even are white queer spaces?” Others try and convince me I’m wrong with arguments that begin, “but not all white people…”

The whiteness I’m talking about is not just a literal physical community of white queers, its a power structure that can be enacted in any space – from house parties to nights out to conversations to ‘safe spaces’.
I constantly find myself as the “other”, the pinch of ‘diversity’ on a white platter.

In my experience, white queers will often attempt to excuse their racism and xenophobia by claiming minority status. They ignore the ways in which their whiteness allows them to access privilege and power through the replication of the normative ideals of Western society. They uphold behaviours and beliefs that reinforce European values and culture as the default.

It can be in the way they prevent queer people of colour from being welcomed unless they are ‘acceptable’ or escorted by a white person.

I remember when I first came to New Zealand and attended (a predominantly white) queer meet-up. No one tried talking with me or wanted to befriend me. Maybe they were intimidated by my brownness?

When I share this I am often asked: “why didn’t you try and educate them?” It is not my job to educate you on ‘how to not be racist’, that is labour you need to do for yourself. Living in a colonised settler society has led me to question my own religious community with suspicion, to grow a sense of self-hatred for my cultural heritage and religious practices. We are force fed an ideology by politicians, news agencies, and western society that Muslims will affect the freedom and liberation of western countries.

I have to be actively cautious with how I talk about my religion because it is my body, my family, my community that are scrutinised and criminalised for their existence.

The white Christchurch gunman wrote up a 47-page manifesto and planned an extensive attack while no one paid attention to his clear signs of white radicalisation. White radicalisation that my community have been trying to draw attention to for years. But no one listened to our voices, instead, we are just an easy target for white fear.

We need to change the societal structure, conversations and discussions around how we talk about race.

I belong to the minority within a minority. White queers – I think you can do better. Our community needs to be more inclusive, more welcoming and call out even subtle racism when we see it.

Aatir Zaidi manages Equasian, an LGBTI+ organisation for people of Asian descent. He works in the health and disability sector, has researched Muslim gay men and studied Psychology.