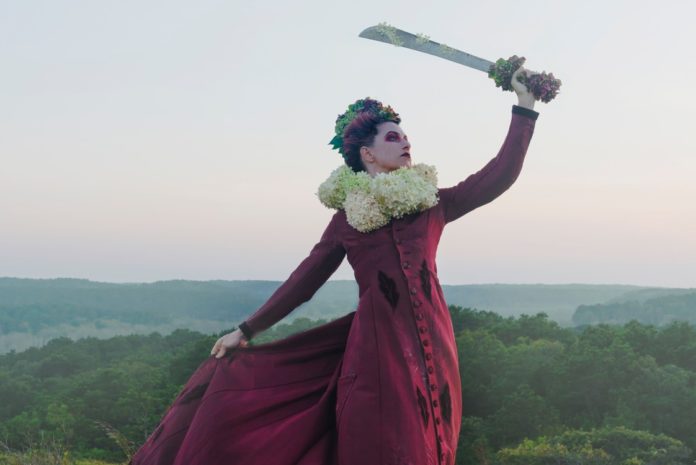 Amanda Palmer has always been a divisive figure. Since breaking into mainstream consciousness as the frontwoman of cabaret punk band The Dresden Dolls, Palmer has continued to push boundaries, consequences to be damned. The evolution of her career and personal life draw acclaim and criticism in equal parts, but she remains uncompromising in who she is.

“I know myself pretty well at this point. So when the outside world declares that they have figured me out or declares that they know exactly which box to put me in, it is much easier to ignore them than it was when I was 25 and did not have a strong inner compass.” She tells express.

However, she’s quick to acknowledge that identity is never set in stone.

“My knowledge of my own self is ever-evolving. I haven’t totally figured myself out – every time I think I have figured out who I am and how I define myself, I even shock myself that I’m not quite who I thought I was.”

Insistent that duality is essential to both her artistry and humanity, she’s happy to see loose definitions being embraced more broadly.

“People are finally getting the idea that boxing each other in only causes universal suffering. Trying to insist on a hardcore binary-only damages the beauty of the spectrum of humanity, and leads to a catastrophic failure in imagination that crushes joy and possibility, and leaves us living in this really bleak world of monochromatic sameness. The further that we can get away from the binary, the happier we will be.”

That attitude of rejecting boxes and binaries is particularly obvious when it comes to talking about her own sexual orientation.

“Bisexuality is really complicated for people because they don’t quite have a box to put it in, and I think bisexual people are falsely assumed to be flippy-floppy instead of just expansive.” 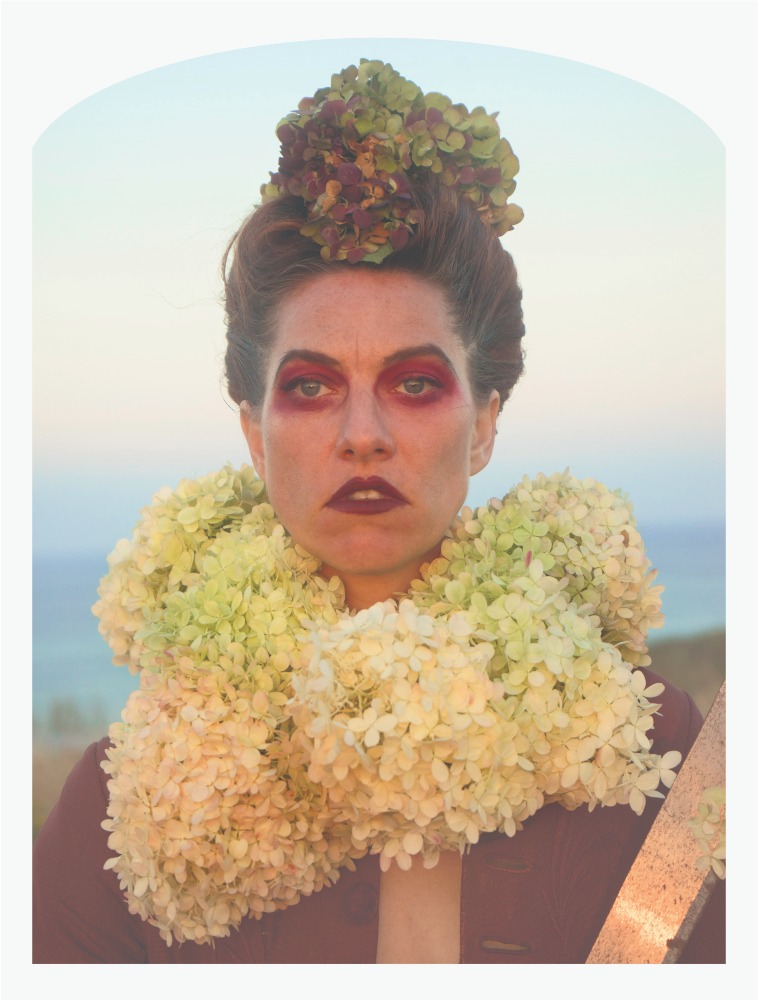 Talking about her own experience, coming out as bisexual at 15 to dismissive parents who assumed her identity was a “cute phase”, she’s quick to acknowledge how rare her experience is.

“I haven’t suffered as much as many other people have, because I have been in a privileged bubble of non-judgemental liberated artists.”

A touring musician since her 20s, she attributes her career as the main reason she’s avoided discrimination.

“I’ve never had a job that I could get fired from, so it’s mostly just pointing out that I’ve been in a really privileged position where my sexuality and my expression of bisexuality has just never mattered that much or gotten in my way.”

If anything, it’s provided more fuel to her creative fodder.

“As an artist, I feel like I am at my absolute best when I can offer my community some kind of reflection of what they may find themselves unable to articulate.”

She describes her live show, There Will Be No Intermission, as a place to find a sense of connection, explaining that it’s by far the most personal and intimate show she’s ever created.

“This show really seems to be speaking to the fragility of this moment. Sometimes it’s enough to just get up on a stage and let people feel the relief that their fear isn’t something that they have to hold alone. The shows have been really wonderful for that reason, there’s a sense of camaraderie and community within the insanity in these theatres.”

Community is something she’s a keen observer of, especially within queer communities. She recognises a paradox at play – seeing a general increase in visibility and diversity, and social media connecting and liberating people through sharing their experiences and stories, but she also recognises more fear than ever.

“I know so many people who are living their lives on eggshells because they do not want to get caught in the crossfire of all of the fear. That’s terrifying and I don’t know what the solution to any of that is. As one single artist lady, I certainly can’t fix it, but my creative friends and I certainly spend a lot of time thinking about what it is that we can express that can contribute something against the tide of all of that intolerance. Everyone feels very fragile right now.”

Creativity is a solution in itself, giving people space to feel. She acknowledges her record is pretty heavy – discussing loss, miscarriage, abortion, ambivalence around the decision about having a child, climate change, and feeling powerless.

“I never feel like I’m just shouting my pain into the void. I feel more like I’m talking around a campfire of people who recognise what I’m going through because they share similar experiences.”

She claims that no fan of The Dresden Dolls has walked away disappointed from her solo show, calling the shift “a really gentle evolution” away from the rambunctious punk rock band. There Will Be No Intermission is quiet, using piano and ukulele to make what she thinks is her most accessible work to date.

“It may sound really dark and dreary, but I actually find an incredible amount of light and comfort in revealing myself because it connects me to other human beings, and that to me is the only true path out of hell – is to feel this fundamental connection with other people because we are not alone in our pain.”

Amanda Palmer brings There Will Be No Intermission to the Auckland Arts Festival at Hollywood Avondale on Thursday 12  and Friday 13 March. Following that she will be heading to Christchurch to play The Piano on Saturday 14 March and on to Wellington on Monday 16 March to play St Peter’s Church as part of the New Zealand Fringe Festival. For tickets visit fringe.co.nz.