Keegan Elliott helps you get to know some of our best local drag talent. Here are profiles of five of his favourites!

Kelly Fornia (pictured) is one of the hardest working queens in Wellington. She is inspired by all the women of colour in her life, from friends and family to idols of the big screen. She believes that drag is for everyone and that the art form can reveal things about you that you never thought you’d discover. Kelly was working as a bartender at Ivy Bar when she decided to try drag because she never saw herself represented in on stage. Kelly struggles to pinpoint her most iconic career moment, tossing up between featuring on OnDemand’s House of Drag and performing at Wigstock in Wellington’s botanical gardens, in front of 3000 people, with the whole audience singing along to Lizzo with her. 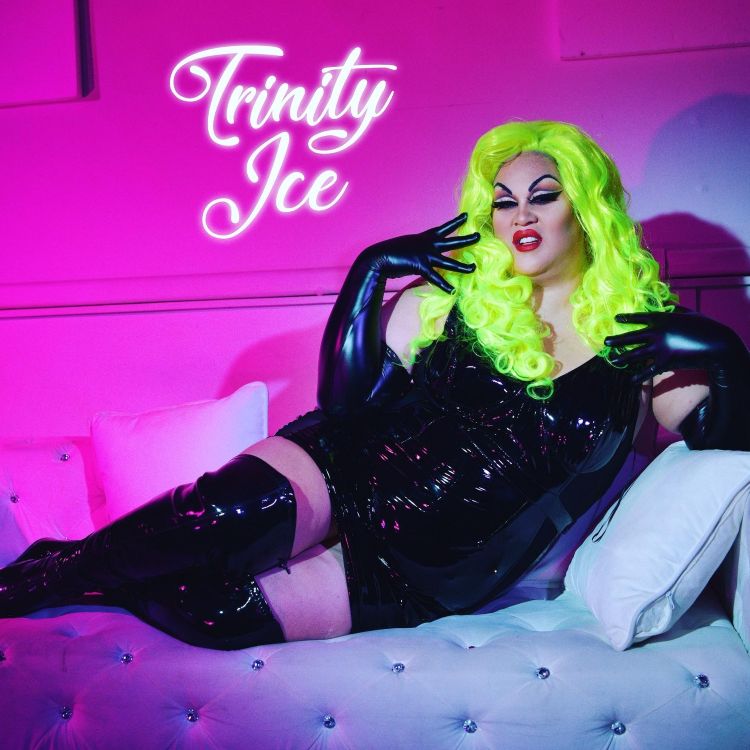 Trinity Ice is a staple of the Auckland Drag Scene, who uses her drag to escape reality and let her creativity radiate! Her drag gives an insight into who she is and what she loves. A proud member of the Trans community, she uses her art to show the world that Trans people are equal! Trinity started Drag back in her teens and says the most Iconic thing she’s done is blossoming in the game with her best ‘Judy’s’ for 10+ years. Wellington’s renowned Glamour Kamp King, Willy SmacknTush sees his drag as a political statement with a message to the drag community that AFAB (assigned-female-at-birth) performers and Kings, both exist and can flourish. Willy was introduced to drag by friends who were performing in a local drag king show called The Little Boys Room. Willy instantly fell in love with drag and now produces that same show! Showcasing ‘wholesome masculinity,’ Willy is the first-ever King to take out Wellington’s Mx Capital Drag title.
Drag inspired Willy to come out and has even become a fulltime job, working as the Drag Director at event production company Hugo Grrrls Gigs. 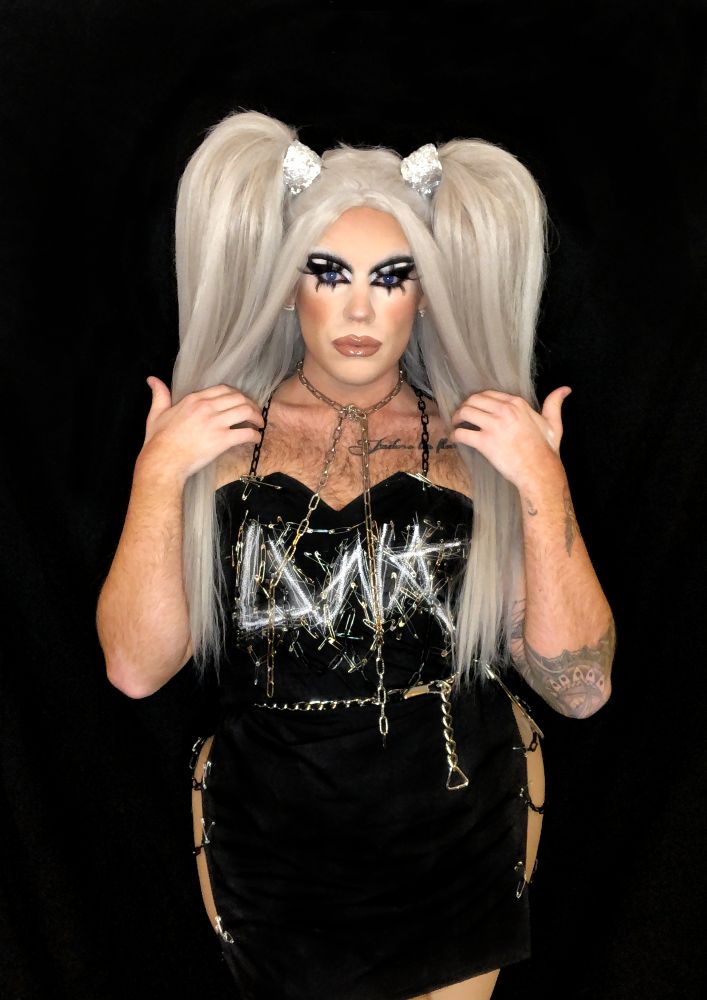 LUNA Queen of the Moon

LUNA originated from Wellington but is now a well-known face on Auckland’s nightclub scene. LUNA is inspired by a multitude of artists, pop stars and designers, but ultimately Lady Gaga is her greatest inspiration. Obsessed with the era where Gaga would walk out of her hotel room in an extravagant gown for a five-second paparazzi shoot, before showing up at another location in a whole other extravagant outfit. LUNA made her drag debut in Wellington in 2017, having been introduced to the scene by Hugo Grrrl. “I was a tragic mess at the start but I’ve come a long way which I think has made me a stronger drag queen because I’ve had so many eras. Luna’s message is “be the bitch you always wished you could be!” Lucina Innocence says she is ‘the most playful girl to ever set foot on K Road’ and is inspired by anyone who isn’t afraid to be themselves unapologetically. Lucina feels “drag should be about having fun and expressing yourself. At the end of the day it’s just wigs, makeup and entertainment, so don’t worry about being perfect or fitting a mould.” Like many queens, Lucina was inspired by RuPaul’s Drag Race. She started watching drag makeup tutorials online and practising at home before moving to Auckland where she started performing! She says her most iconic moment was being in a TV Commercial alongside the iconic Miss Medulla Oblongata! “Drag gives me an outlet to express my creativity and allows me to be much more extravagant and outgoing than I am in everyday life.”