Brock never had a chance with her, to begin with.

Pokemon has created many mysteries that the show has yet to solve, spawning thousands of different fan theories.

New light has been shed on one such mystery from the original Pokemon series however that explains that fate of Brock and Professor Ivy.

Professor Ivy was first introduced in season two of the popular anime, when

Misty and Brock followed Ash to the Orange Archipelago, where Professor Oak asked Ash to pick up a unique Pokeball from another Pokemon researcher – Professor Ivy. 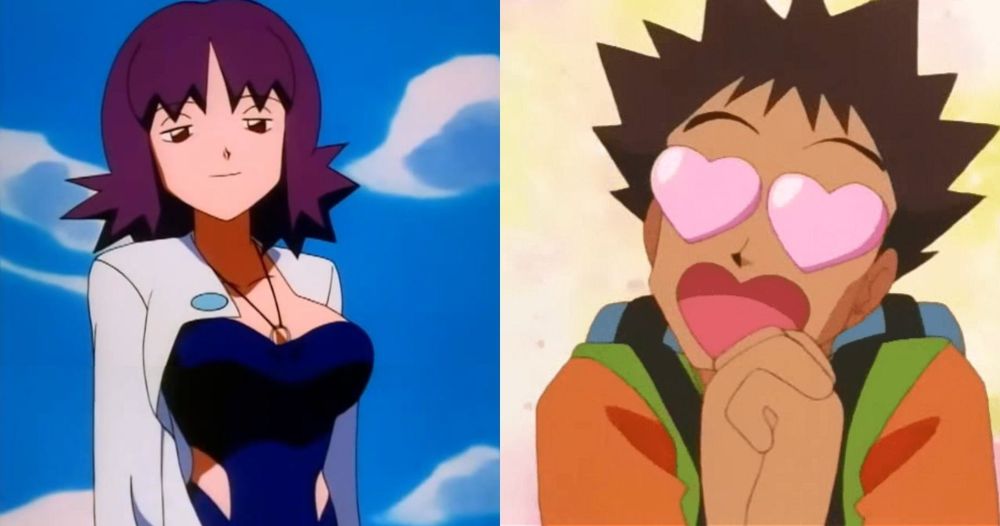 Brock then falls in love with the Professor. The romance is short-lived, however, and Brock is rejected. When Professor Ivy is subsequently mentioned, Brock “curls up in a ball and says not to speak her name.” This extreme reaction to her name being mentioned has caused many fans to wonder what exactly happened between Brock and the professor. 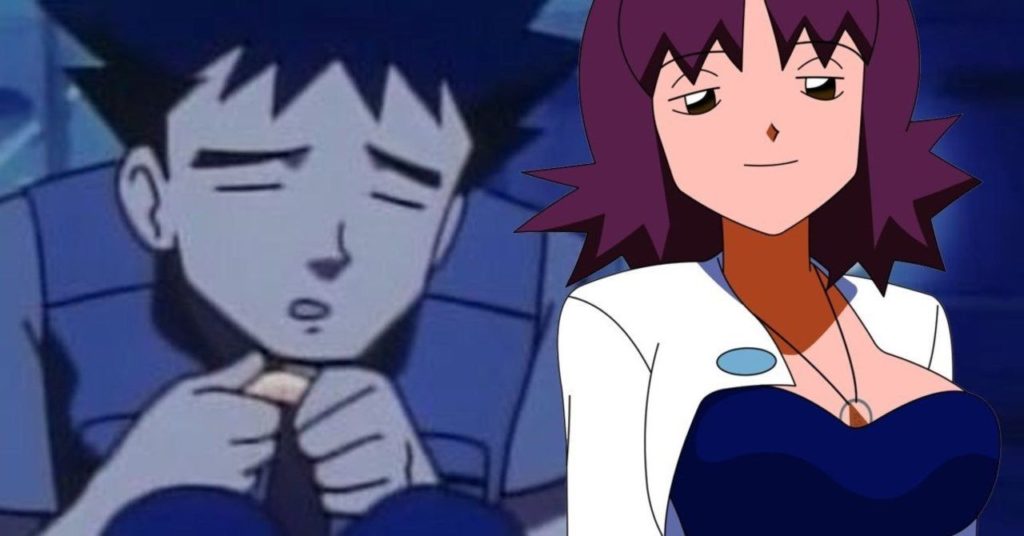 Takeshi Shudo, the original head writer of the Pokemon suggests that Brock’s strong reaction to Professor Ivy’s rejection is because she was a lesbian.

Shudo believes that if the professor was a lesbian, then the rejection may have hit Brock harder since he never had a chance, to begin with.