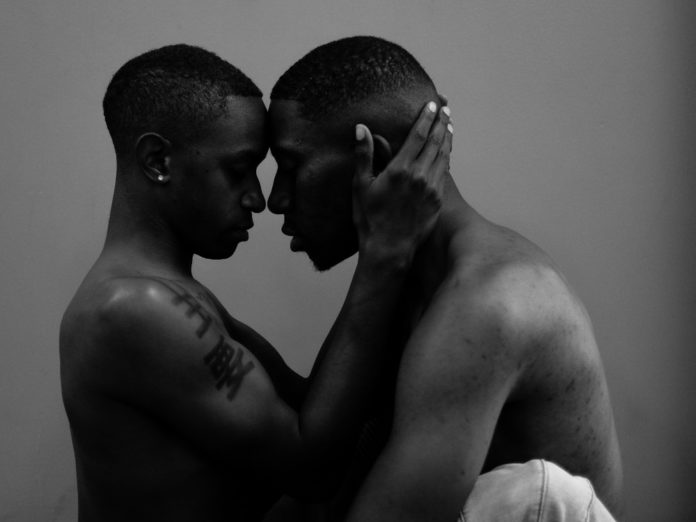 For the first time, the UK Office for National Statistics will ask questions related to gender identity and sexual orientation in a nationwide census.

Attempts to estimate the number of LGBT people at the national and regional levels have been made in the past, but for the first time, these issues will be addressed throughout the country.

Population censuses have been conducted in Great Britain since 1801. Each household is required to answer questions about employment, marital status, housing, ethnicity, etc. Failure to participate in the census is punishable by a fine.

“Without robust data on the size of the LGBT population at a national and local level, decision-makers are operating in a vacuum, unaware of the extent and nature of disadvantage which LGBT people may be experiencing in terms of health, educational outcomes, employment and housing,” Iain Bell, the ONS deputy national statistician, told the Observer.

“There is no robust data available on gender identity at all. These data are needed by local authorities and service providers.”

People will be required to tick female or male in response to the question “what is your sex?” with a note alerting them to a later question on gender identity. That will ask: “Is the gender you identify with the same as your sex registered at birth?” Those responding “no” will be asked to specify their gender identity.

Nancy Kelley, chief executive of the charity Stonewall, said: “Historically, lesbian, gay, bi and trans people have been a hidden population in the UK, and this lack of visibility has damaged our ability to secure the rights and the support our communities need.

“That’s why we’re really pleased the government will be asking voluntary questions on sexual orientation and gender identity in the 2021 census… Gathering data on LGBT communities in the UK is a vital step towards building a society where LGBT people are truly accepted, everywhere and by everyone.” The 2021 census will cost an estimated £906m, almost double the amount spent on the 2011 census. The ONS is considering more effective ways of gathering data on the population.

“The census gives us a brilliant snapshot of society but only takes place once every 10 years, and over time the value of the data to decision-makers decreases,” said Bell.

New Zealand recently announced the inclusion of information pertaining to both sexual orientation and gender identity. However, in Australia, such questions have been left out for the upcoming 2021 census.