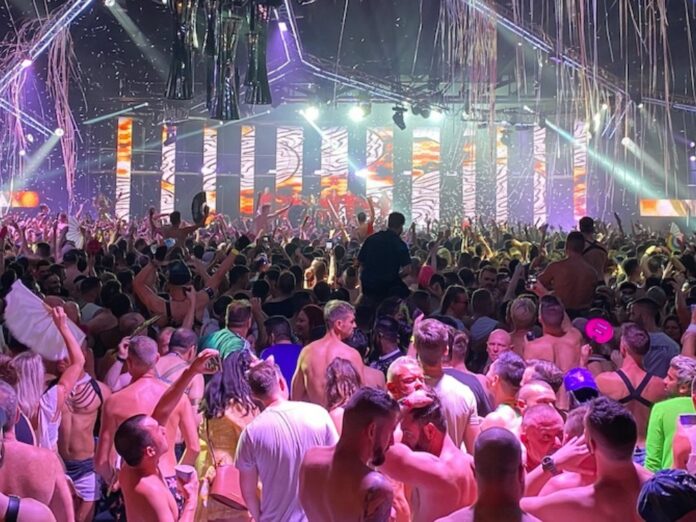 Sydney Mardi Gras has confirmed the cancellation of one of its most significant events amid the rapid spread of coronavirus in New South Wales.

The party, which was scheduled to be held at Sydney’s Hordern Pavilion following the ever-popular Parade at the Sydney Cricket Ground, was called off by organisers, who are still pressing forward with the Parade.

With over 10,000 people expected to attend the March 5 party, organisers explained that the event was no longer viable under the state’s Public Health Order.

“It’s with very heavy hearts we must advise that party will no longer take place in 2022,” organisers wrote on social media.

“The team at Sydney Gay and Lesbian Mardi Gras has worked tirelessly with NSW Health, the state government and venues at all stages of planning for our entire festival; however, the party is not operable under the state’s Public Health Order.”

“This phase of the pandemic remains volatile, and the health and safety of our community will always remain our top priority. The nature of this even being mostly indoors with dancing, plus with an attendance of more than 10,000 people means it is high risk for COVID transmission.”

“Although March 5 is still several weeks away, due to the party’s large scale, sadly, we have had to make the very tough call now,” organisers added.

In New Zealand, both the Ending HIV Big Gay Out and the Auckland Rainbow Pride Parade have been cancelled in response to fears of Omicron breaking out in Aotearoa.