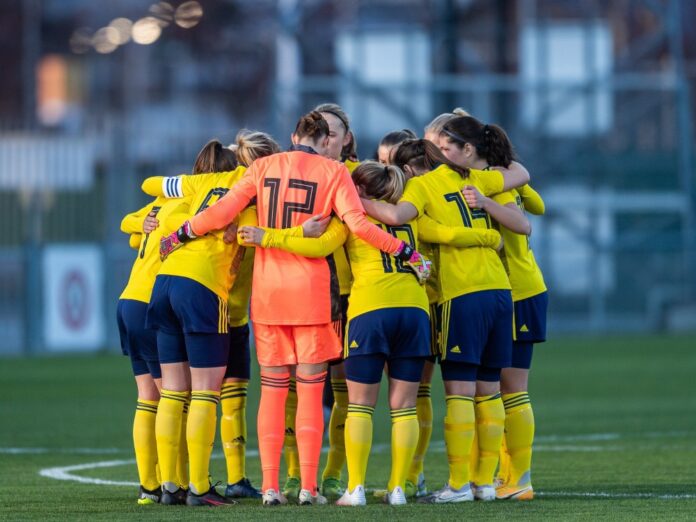 A new study out of Australia has shown that the majority of female athletes have no issue with trans women competing in women’s sports.

The study, which was conducted by Monash University, highlighted that only 24% of women believed that “trans athletes have an unfair advantage when they play on a female sport team.”

However, in contrast, the study also showed that almost half (46%) of men surveyed felt that trans women have an “unfair advantage” when they play on women’s teams.

The study was made by surveying athletes from six different sports at 12 randomly selected clubs and follows global media attention on the topic, including both the Australian Prime Minister and the UK Prime Minister confirming they do not support trans women competing in women’s sports.

Following the release of the study, reactions to the results have been mixed, with critics arguing that the potential advantage greatly varies depending on the sport, while many LGBTQ+ rights groups have praised the results, including trans youth charity Mermaids, who pointed to other studies showing that trans women do not have an unfair advantage in sport.

“Trans women do not have an unfair advantage in sports, and their participation does not harm cis women,” A spokesperson for the charity said.

“To even be considered eligible to compete at an elite level, female trans athletes must undergo hormone therapy and rigorous testing for at least a year prior to training and competing.”

“As we’ve seen with athletes such as Lia Thomas and Laurel Hubbard, who’ve both been beaten by cis-female athletes in their respective sports, being trans does not guarantee a win.”