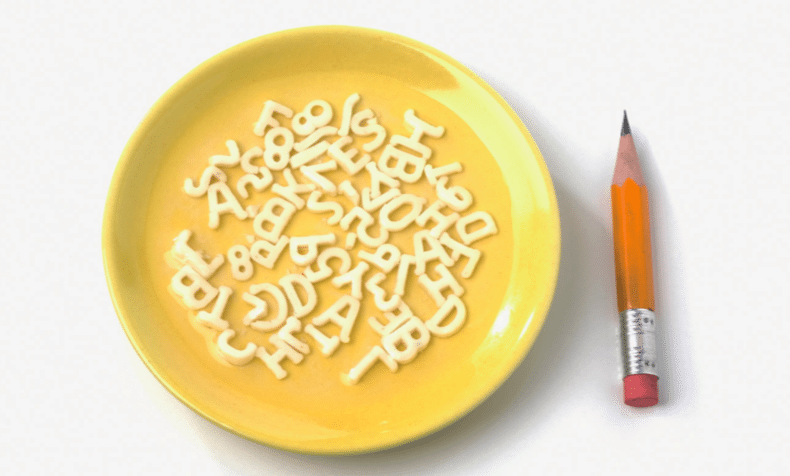 Some colleges in the US ask students to state their PGPs. Their what? PGP is an acronym for preferred gender pronouns. Students are encouraged to disclose whether they want to be referred to as ‘she’ and ‘her, ’or ‘he’ and ‘him,’ or the alternative options are ‘it’ or ‘they,’ or ‘none of the above,’ and students also clarify if they are a Mr, Miss or Mx. If students aren’t sure, there’s a support group called LGBTQIAGNC which can help.

This is Parsons College in New York, recently mentioned in the Spectator magazine in the UK. This seems like a wonderfully inclusive, diverse place to study.

LGBTQIAGNC is short for lesbian, gay, bisexual, trans, queer, intersex, asexual and gender-non-conforming. But there are other acronyms out there too. Additions include: A for Ally or straight people who support us; 2S for 2 Spirited, rooted in Native American culture; F for fetish, and Q for Questioning.

By nature our community aims to be inclusive, but even activists are puzzled by this trend for longer and longer acronyms. Are we creating a farcical, politically correct situation which is making us a look foolish?

Dr Jordan Peterson, Toronto University psychology professor, has caused a political storm by refusing to use alternative pronouns claiming an infringement of free speech. “I’ve studied authoritarianism for a very long time and they’re started by people’s attempts to control the ideological and linguistic territory,’’ he tells the BBC.

UK gay rights campaigner Peter Tatchell, tells the Spectator, that he is bewildered by all the incomprehensible acronyms. “It’s great to be inclusive,” he says, “but the new alphabet soup is a confusing and alienating mess — made even worse when people get into spats over missing initials or the inclusion of initials they disagree with. The longest I’ve ever seen is LGBTIQCAPGNGFNBA. This is absurd. It makes us a laughing stock and devalues serious issues around sexuality and gender.”

But how do we nd a name for a group united by its diversity? At express, we’ve chosen to use LGBT+ because anything longer looks unwieldy and is unmanageable in headlines and editorial copy. We aim to use correct terms and appropriate language while strivingfor readability and working within the constraints of limited space.

The fact is the world is struggling to come to terms with transgenderism.

Intersexuality is rare with the Intersex Society of North America estimating one in 1,666 people are born with neither XX nor XY chromosomes. The trans movement is more visible and trans people should be able to live without fear or prejudice. According to the UK’s Stonewall, nearly half of trans people under 26 have attempted suicide. Making little inroads into an easier existence, such as installing gender neutral toilets which the American Folk Art Museum in New York has done, is admirable. But these are tentative steps and society will take longer to adopt appropriate personal pronouns.

Let’s not rush to take offence at the acceptability or not of certain acronyms because that will only undermine our movement forward. The trans movement is mirroring the campaign for gay rights and anti-racism which happened a generation ago. Hopefully we will look back in decades to come and wonder what all the fuss was about over a bunch of missing letters or pronouns.