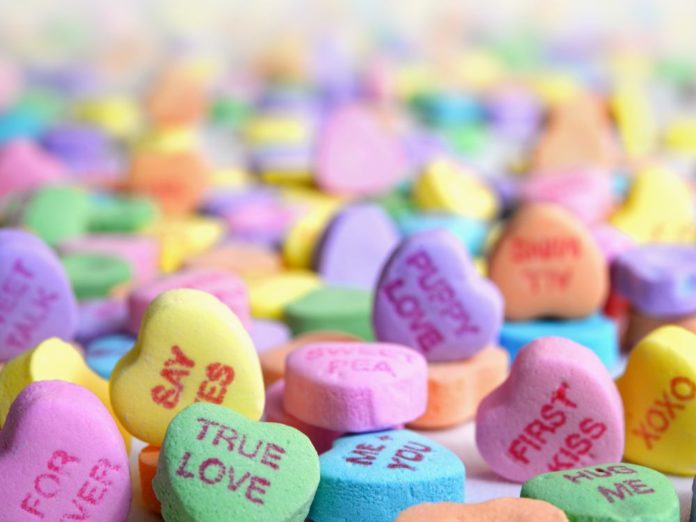 Auckland Playwright ‘Dick Richards’ examines how growing up gay affects his dating life and being open to love.

Last year I met a guy on Tinder and I fell ass overhead. Or is it head over ass? Either way, my ass was up for him, and I was in love. He ticked all my boxes. We had things in common, he was intelligent, but most importantly for me, he made me laugh. He was all I ever wanted to talk about, to the annoyance of close friends. We’ve all been there… the world suddenly seems brighter, world peace becomes a possibility, and douching’s not such a chore. It was heavenly.

The only problem was that I loved him more than I loved myself and that my friends, is a massive fucking problem. I had put him on a pedestal. Where he was on top and I was on the bottom – no pun intended. Anything sweet he did, I swatted away like a dirty blowfly. Anything nice he said about me, was water off a duck’s back. When his actions said, ‘I was special’, I found ways to prove I was anything but. You can imagine how exhausting for both parties that became. Long story short, it didn’t end the way I wanted, but I learnt some very important lessons.

For me, this issue stemmed from a Christian upbringing and a broken family – but that’s another story. It was a cycle that was familiar and safe for me. If I reject you first I’m in control, if I reject you first I have the upper hand if I reject you first I’m not the ‘rejectee’. Push and pull only works at the gym, not in relationships. When you’re waiting for someone to give you value, you will never have enough. We need to learn ways to fill our own cups, instead of needing someone else to fill it for us. Instead of being life-givers, we become life-drainers – and no one wants to fuck a drain, let alone be in a relationship with one.

I have this theory… that gay men grow up thinking there is something wrong with them. That we’re unnatural, that we’re an abomination, that we cause earthquakes (according to that moron who shall remain nameless). A lot of us grew up hiding our sexuality for means of survival – it’s bloody awful and heart-breaking. By doing that we tell ourselves that we have something innate in us that needs to be kept secret, that isn’t ‘okay’, that is ‘lesser than’. It’s definitely a lie I’ve struggled with and still fight today. Sometimes I still find the need to tell myself that I am normal, natural, and deserve to be loved. That’s why Pride is so important to us. We need to celebrate who we are because for so long, so many of us tried to reject who we are. I think Pride is about healing those wounds – which is why I love it.

Self-love is a journey and something we all need to do – and I don’t mean the self-love into a sock kind of self-love. I’m talking about getting to a place in life where you having nothing to prove to anyone other than yourself. When if someone rejects you, you don’t fall into a pit of despair and self-loathing. When you only get 3 likes on an Instagram post… who cares! When the guy you fell in love with last year gets a boyfriend, it isn’t the end of the world. Why? Because ‘You is smart, you is kind, you is important’.

It’s a hard road the journey of self-love. But one that ultimately leads to good things. Because “if you can’t love yourself? How in the hell are you gonna love somebody else?”