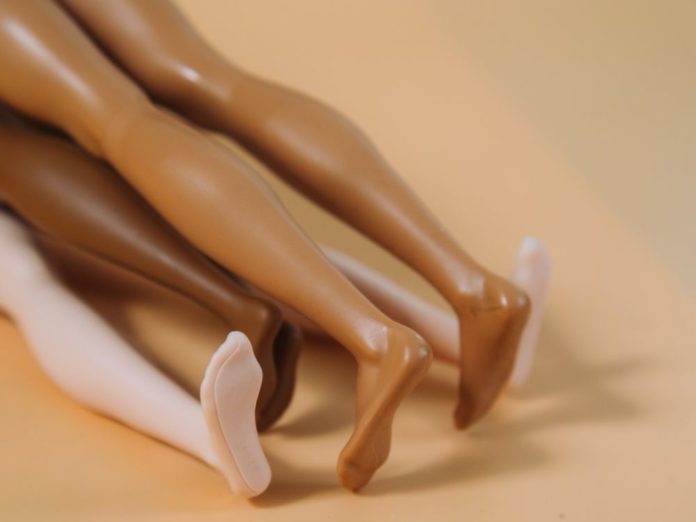 Dick Richards finds a worrying trend, the more sex gay men watch on screens, the less you can enjoy in real life.

As a community that loves a hard a dick, it’s surprising when you encounter one that struggles to stay stiff. Men are easily aroused – it doesn’t take much. It could be a picture, a video, a chat, a movie, a Wendy’s hotdog, or even a gust of wind. So, when I encounter one that’s finding it hard to stay… well… hard – it worries me. In fact, I’ve actually met a few of them. And I’m not talking about not being able to get it up, I’m talking about keeping it up.

The sight of a soft cock doesn’t instantly turn me on. I mean, it’s just a piece of anatomy after all. But it’s what happens to it that interests me. I’m aware there are men who get turned on by a flaccid penis, but if you want to get my attention in the bedroom – you can start with a full mast.

Sometimes I wonder if we want to have sex with a human, or a fleshlight? Sex is about two people (or more) connecting physically (or/and emotionally) and enjoying one another.

Whether it’s rough or sensual or slow or fast or outdoors or indoors, you go with the moment together – even if it’s a transactional hook-up.

When I was a kid and at the beach, I would create mini rivers by burrowing little channels in the sand. I would run to the shore, fill up a bucket of water, and pour the water in. That’s what it’s like in our brains. Habits create grooves in our brain, and when that ‘arousal’ river starts flowing in our heads, it can only go a certain way. If you’re continuously looking at porn, using stimulants every time you have sex, or always fucking a certain way; you’re training yourself for a very limited sex life – and no one wants that.

As gay men, we need a hard cock for sex and orgasms, so it’s important that when it’s hard we aren’t always feeding our minds with images or stimulating our brains with substances.

We need to be aware that these seemingly harmless habits can become addictions and can entrap us. And what’s the outcome? A flop!