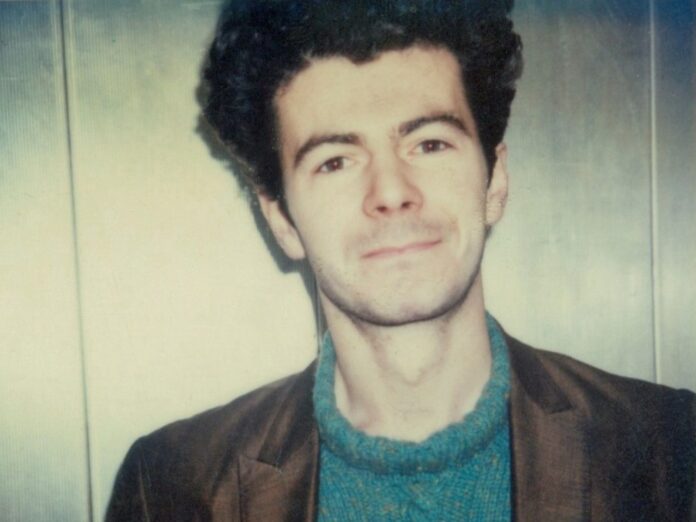 Moving forward is there anything you think you will change about your life following self-isolation?

I have mainly said ‘yes’ and ‘okay’ all my life to avoid trouble, but more and more, I just let people know what I want now. Also, the well-being of others has to be on my radar much more as well.

Poem: “It Will Be Okay” by David Stock